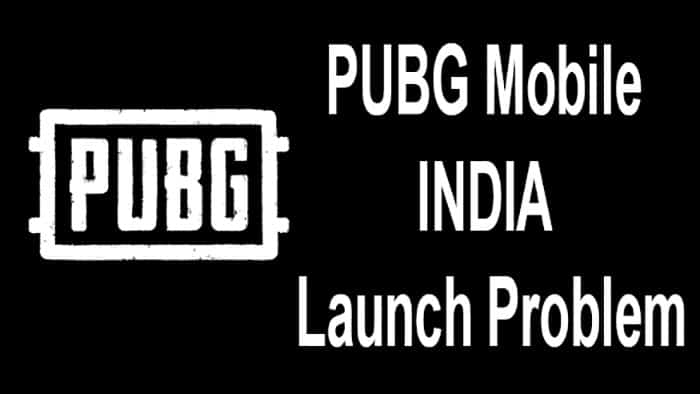 As you all know, some time ago, PUBG Mobile announced on Instagram that it is coming back to India; for this, we were all excited that it will come back soon so we can download it and play again. But it does not seem to be happening because unban is not just in the hands of PUBG corporation; for this, it has to take permission from the Indian Government, but the Indian Government is not ready to approve so easily PUBG Mobile meets the Indian standards.

To bring Pubg Mobile back in India, Krafton has also invested 100 Million to create data centers in India itself and give a salary of Employee so that the data of Indian users is stored in India. Also, the game tried to come back with an Indian name. However, the Ministry of Electronics and Information Technology is still not permitting Krafton because it banned Pubg Mobile for some reason. They are still in the new version of Pubg Mobile India.

Ministry of Electronics and Information Technology has made it clear to Pubg Mobile that whatever charges you have, If you do not take action on them, then Pubg Mobile will not be able to come back to India, or any new version will not be launched in India.

For this, the Government will check that the game follows standards or not. Whether if Pubg Mobile tries to get an entry in India with any new name, but if it does not meet the standards of the Indian Government, it will not get access to India.

Keeping this in mind, Krafton tried to launch our Pubg Mobile as Pubg Mobile India, and we are also waiting for this game to come to our Play Store and Apple Store soon so that we can enjoy it back. But it depends on the Government. If Pubg Mobile India meets all the Indian standards, it will come back soon.

I hope you like this content, and if you still have any question left, do tell us in the comments, will reply to you as soon as possible.