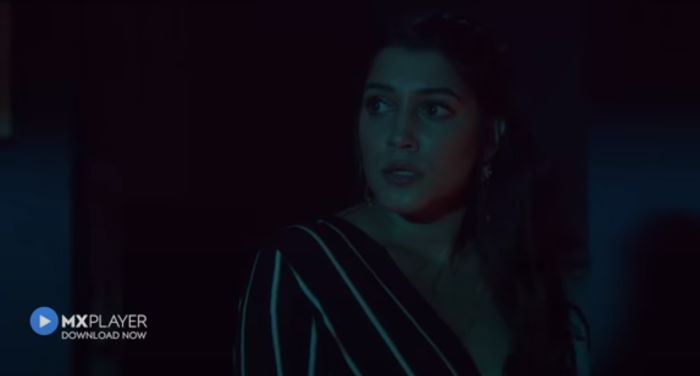 Mx Player original Web Series Hello Mini Season 2 is a romantic and thriller web series released in 2021, this season is directed by Arjun Srivastava and adapted from Novoneel Chakraborty’s book, Marry Me, Stranger, so today we will tell you all about Hello Mini Season 2 Cast And Crew Real Names And Roles

The best thing about MX Player is it’s free to watch which made it one of the best ott platforms available in India, and Recently Mx Player released the most awaited web series Hello Mini Season 2 which will be so interesting to watch.

The story of Mx Player Hello Mini Season 2 is about a 22-year-old girl who moved from Kolkata to Mumbai realizes she is stalking by someone, and later found the stalker is helping her but nothing is free in today’s world so what will be the price she will pay to stalker will be interesting to watch.

Hello, Mini Season 2 is directed by Arjun Srivastava and adapt from Novoneel Chakraborty’s book, Marry Me, Stranger. Here’s the complete list of the Hello Mini Season 2 Cast And Crew Names, Roles, And More.

Abhinav Sharma, Ambika Nayak, Summer Jacobs, Joy Sengupta, Vinit Sharma are also playing the lead roles and along with them there are other supporting actors too.