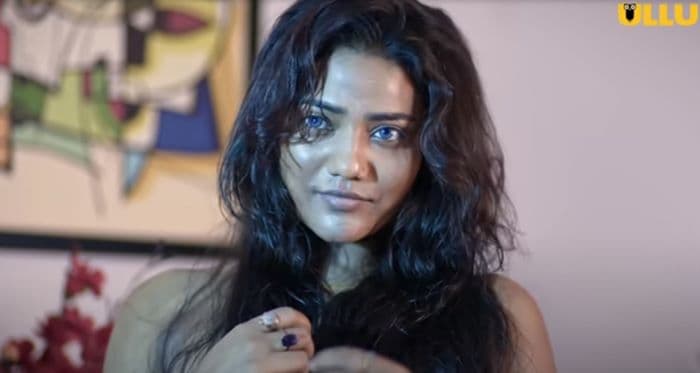 Palang tod caretaker is released in 2020 and directed by SSK.

Simran Khan is playing the role of a Nurse in Palang Tod Caretaker.

Rekha Mona Sarkar is playing the role of the wife in Palang Tod Caretaker.

A little storyline of Palang Tod Caretaker is about A girl who gets hired as a physiotherapist for an older man, so it will be interesting to watch how she will help the old man to endure his pain.

Palang Tod Double Dhamaka is released in 2021 and directed by SSK.

The storyline of Palang Tod Double Dhamaka is an Aunt gets fascinated about her nephew because of her loneliness and even more, her sister was also trying for the same nephew, so what will happen next will be interesting to watch.

Palang Tod Mom And Daughter is released by Ullu in 2021 and directed by Nandita V. Kothari.

Shika Batra is playing the role of a Mother Saroj in Palang Tod Mom And Daughter.

Shivangi Roy is playing the role of the daughter in Palang tod.

The storyline of Palang Tod Mom And Daughter is a daughter who gets into a relationship with a guy who was living so happy life but the mother hasn’t get loved for years, so she started trying for her son-in-law to fulfill her desires.

Thank You for reading this article if you like this then please share it with your friends, and If you have any suggestions, queries, or want to update this article please comment down below or you can also Email us Here.