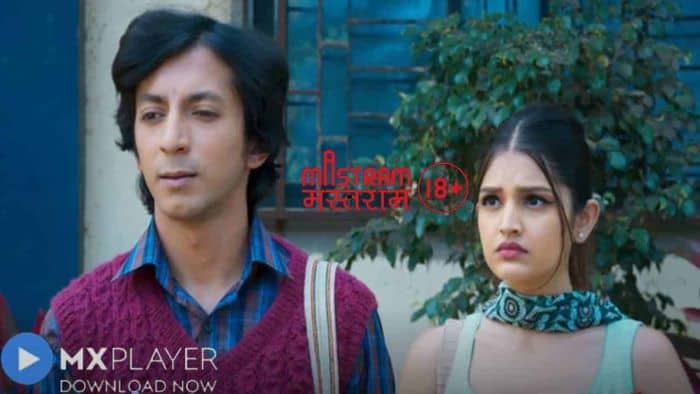 Mx Player is one of the biggest OTT platforms available in India after Netflix and Amazon Prime the main thing about MX Player is it is free to use for everybody, so recently they published a Mastram webseries on their platform, so today will tell you about Mastram web series episode 1 cast and crew, the real names of a Mastram cast, and many more.

Anshuman Jha, Rani Chatterji, Tara-Alisha Berry, Kenisha Awasthi are some main lead feature artists in season 1 and along with this, there are other supporting actors. If You want to know more info about this Series you can check Subtitle

Abha Paul plays the neighbor role in the Mastram web series produced by the MX player.

Rani Chatterjee playing the role of Rani in the Mastram web series, which sells chickpeas in buses.

Tara-Alisha Berry is playing the main lead role in Mastram as Madhu.

Kenisha Awasthi is playing the role of Miss Rita, who is the one subject teacher of Rajaram.

Isha Chabbara is playing the role of Madhu bua in Season 1.

Garima Jain plays the role of famous actress Indurekha which is the favorite of every man in Mastram.

Harshita Kushwaha is playing the role of asha in 3 episodes.

Jagat Rawat is playing the role of Rajaram’s mama in Mastram.

Aakash Dabhade is playing the role of Gopal, who is the best friend of Rajaram on screen.

Vipin Sharma is playing the role of Durga Prasad, who owns a printing press company where Rajaram publishes his stories.

Some Most Searched Queries About Mastram Cast

Q1. Who Was Mastram?

Ans. Mastram is a fictional character of the 80s who wrote spicy romantic stories in his book’s.

Q2. Is Mastram a real story?

Ans. In the 80s, the Imaginary stories of Mastram gave wings to every boy, and it was the essential guide to graduate as men.

Ans. The genre of Mastram is Drama, and Romentic.

Q5. What is the language used in Mastram?

Q6. How many episodes of Mastram are there?

There is a total of 10 episodes of Mastram published by Mx Player.

This is the list of Mastram web series episode 1 cast along with this; there are other supporting actors.

I hope you like this content, and if you still have any problems with finding the Mastram web series character’s name, do tell us in the comments, or here will reply to you as soon as possible.

All images and videos are embedded from Instagram and Youtube. And data is collected from IMDB and Wikipedia. 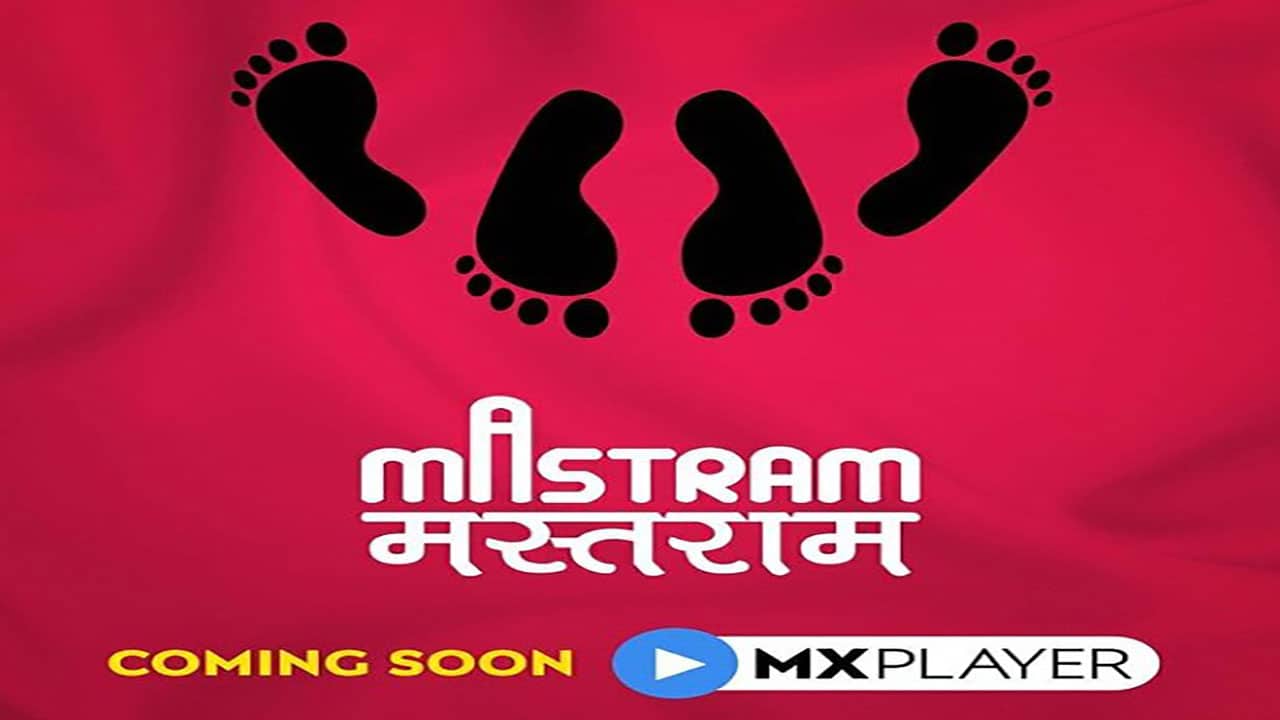